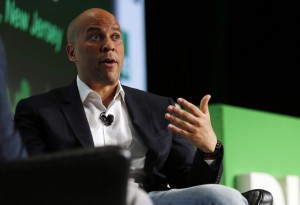 Beyond 6 Stars–Could Help Destroy Strong, Gore, & IPCC
December 4, 2009
This is a preliminary review as there are no others. I will spend the week-end creating a timeline, sorting out the good guys and the bad guys, and charting the costs real and projected.

Two other books I have reviewed that support this one:
The Resilient Earth: Science, Global Warming and the Fate of Humanity
Global Warming False Alarm: The Bad Science Behind the United Nations’ Assertion that Man-made CO2 Causes Global Warming

I list these–and point to others at the end of this preliminary review–to make the point that this author’s stellar and very complete work with very good notes is the coup de grace–the final bullet in the head of the IPCC, a mercy killing long over-due. [Disclosure: I funded the first three years of the Earth Intelligence Network, a 501c3 Public Charity that accepts the ten high-level threats to humanity for action, and places climate change within priority #3, Environmental Degradation–we also place a very high priority on clarity, diversity, integrity, and sustainability of effort.