5 Star — The Bible As Jesus Intended — for All, Not Some

From the Foreword by Walter Brueggemann:

QUOTE (xv): Thus, almost all of the information (misinformation that we receive in the West is filtered through Zionist ideologicial interest that holds in thrall much of the Christian community in the United States and consequently that holds in thrall US policy as well. In that articulation the current plight of Palestinians is kept invisible and the legitmate claims of Palestinians, ground in historical and social reality, are left without articulation.

QUOTE (xvii): Ateek’s reading of the Christian gospel is a move from “some” to “all,” a rejection of privileged tribalism, and a prospect for a just peace in which all parties may participate.

QUOTE (xix): This book is a venture in truth-telling advocacy.

END_OF_DOCUMENT_TOKEN_TO_BE_REPLACED

I read this book on my way to and from Dimensions of Disclosure where I delivered a speech on “If I Were President” and I have to say, if I were President, Matt Taibbi would be one of the people I would truth to tell me the truth about injustice across America at the hands of the “law.” Death by cop is now the 6th leading cause of death among young men in America.

END_OF_DOCUMENT_TOKEN_TO_BE_REPLACED 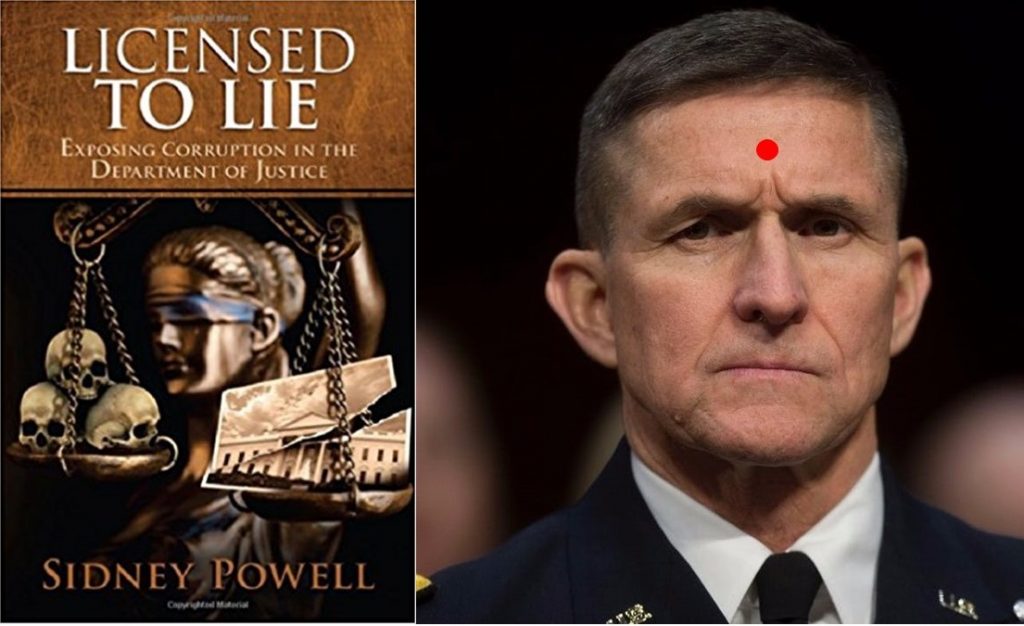